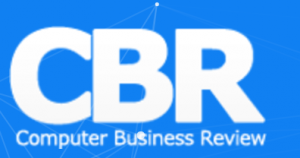 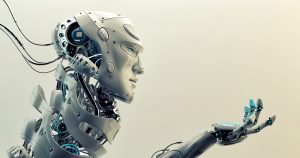 The ethics behind the rise of the machines should be extended beyond their potential role in the workplace and into the bedroom.

Machines could play an important role in augmenting daily life or replacing jobs in areas such as self-driving vehicles, military drones, or even just the average high street shop that now has self service machines rather than a store assistant.

The growing appearance of machines in our everyday lives has prompted the emergence of machine ethics; questions that should be asked about the role they will play, how this should be approached, what impact will this have on people.

While there’s plenty of plain sight examples of machine ethics, one area that should have the full range of questions applied to is sex robots. 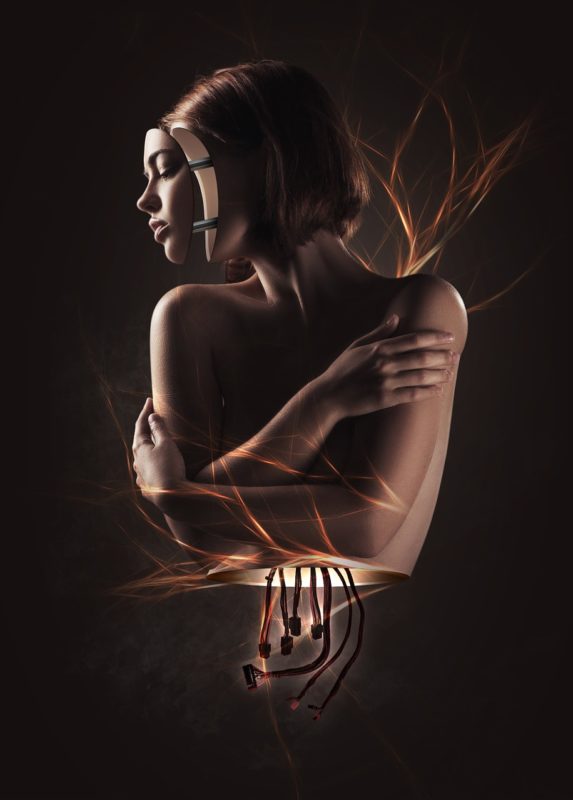 According to Oliver Bendel, University of Applied Sciences and Arts, Northwestern Switzerland, who was speaking at the Love and Sex Robots Conference at Goldsmith’s University, questions such as whether sex robots should have moral skills, and which ones.

Other questions that should be raised are where sex robots could be capable of enticing users, whether the robot should tell the user it is a robot, can a robot refuse to do things?

Bendel warned that aside from the ethical questions there are also certain physical limits that should be discussed. Robots have the potential to be tireless, a trait that humans clearly don’t share, and this could have a knock-on effect to humans.

Bendel said: “If the machine over exerts the human then it reduces the possibility of human sex.”