iU will continue to actively collaborate with major universities in Japan and overseas,
aiming to realize the “World University Concept”, a world university as an intellectual hub
for the IT and business world centered around iU.

In the 1999 film Bicentennial Man, Robin Williams plays a robot, Andrew, who is gifted with the capacity of emotion and creativity. Andrew eventually falls in love with a human lady and decides to marry her. When he petitions a regulatory body to recognise their matrimony, however, he is rejected as they were concerned that he could not age and this would spark an uph

He is Founder and Director of the Mixed Reality Lab, Singapore. He was formerly Professor of Pervasive Computing, University of London, Full Professor at Keio University, Graduate School of Media Design and Associate

Imagineering Institute is pleased to announce we have secured new funding (details to come soon). We will be opening soon in new location of Labuan Malaysia. Looking forward to continuing with new students and researchers to invent the future! 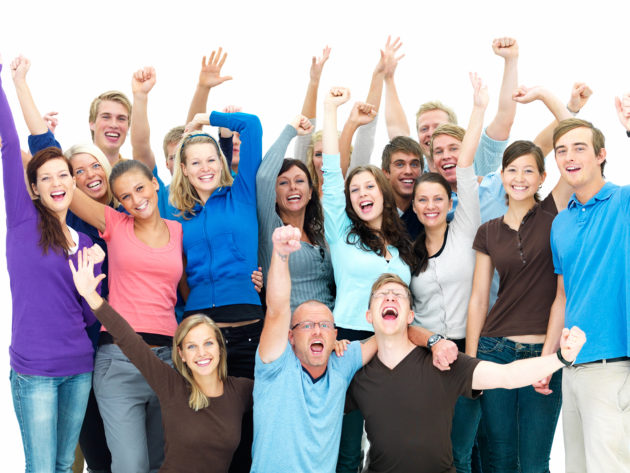