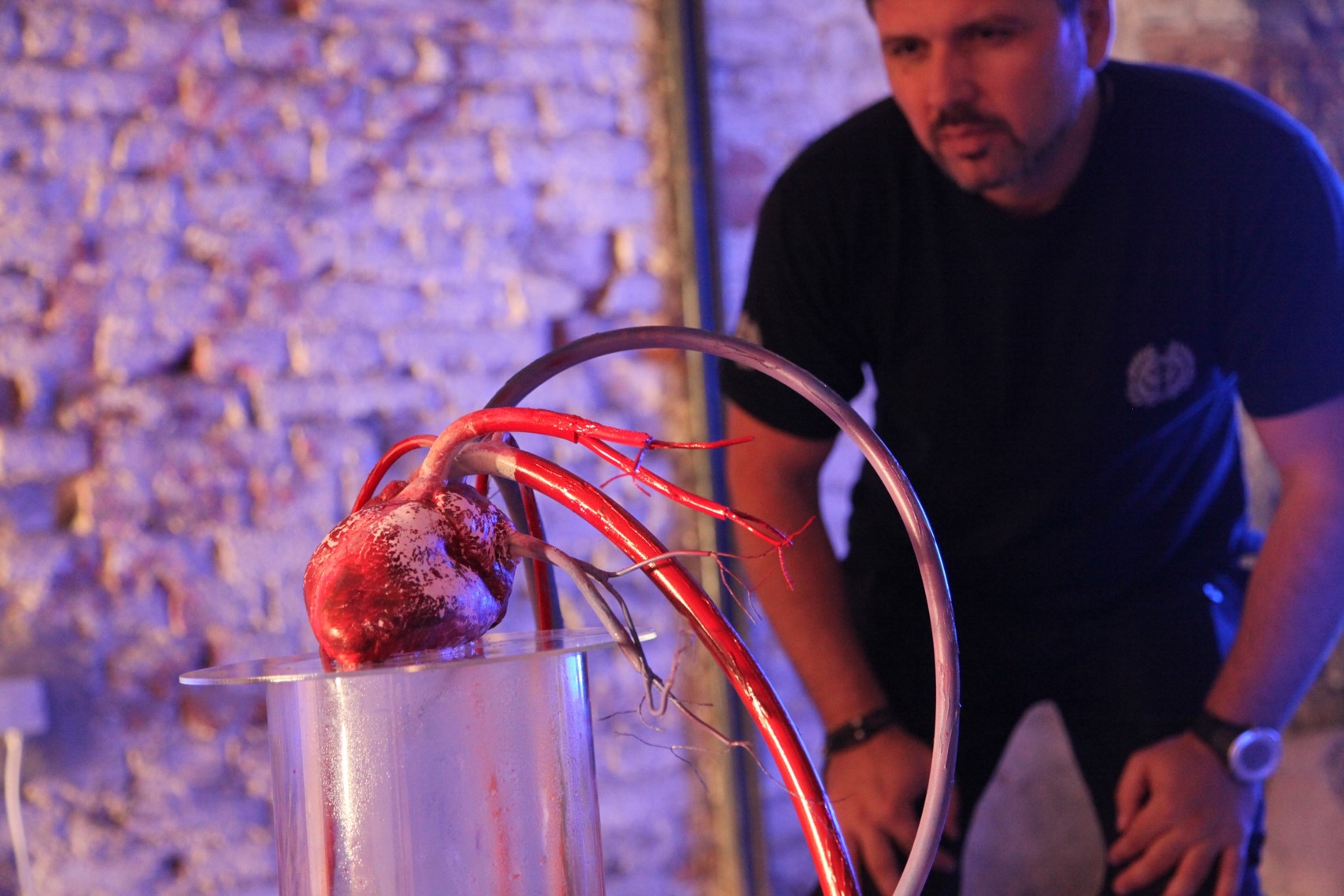 Design in its different appearances such as for objects, services, environments etc. has potential to influence human behaviour and could create desirable as well as undesirable change. Design has long history in its intentions to act upon positive changes in human perception and lifestyle. Hence, Designing for Behavioural Change can be perceived through early understanding of behavior where person’s behaviour is reflection of his or her own personality, or other ‘internal’ factors and the physical and social environment.

Design for Behaviour Change as an approach is already accepted in several key areas such as ecology, safety, health, and well-being as well as widely adopted in social design. This project explores potentials of interactive media technology, public spaces and interaction media art and design as potential drivers for behaviour changes and social innovations. For this purpose, we developed interactive installations InnerBody and Before and Beyond that aims to provoke behaviour change and design aesthetic and emotional users’ experience, by allowing them to “escape the limitations of existing structures of meaning and expectation within a given practice”. Throughout this projects, we are proposing usage of Interactive Media Art & Design as part of design method capable of transforming public space into the environment for user behavioural change and lead to sustainable design choice for future development of living environments.